The Louisville Jazz Society is proud to present a concert by Hermanos, a 6-piece Latin Jazz ensemble based in Louisville, KY. Formed in 2015, Hermanos is committed to pairing great melodies with pulsating rhythms for listeners and dancers alike. Hermanos has an eccentric and captivating sound, with a unique mixture of songs and rhythms from the U.S. and Latin America.

Members can get tickets for $12 and students can get in for $10! Check The Jazz Insider for your discount code! 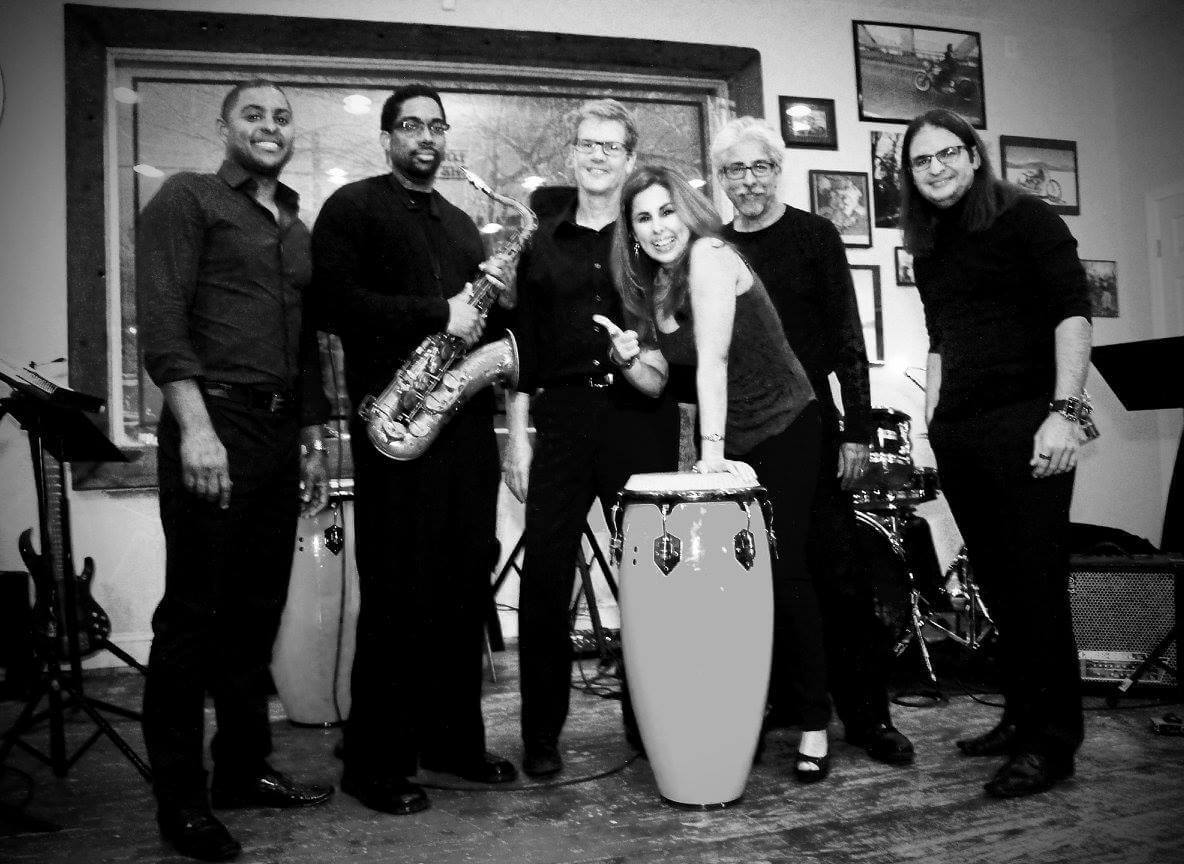 The group is comprised of a dynamic group of Pan-American instrumentalists with a repertoire as diverse as its members. Hermanos pushes for a greater level of fusion between a myriad of styles by exploring a synthesis of sounds originating from the United States, Cuba, Brazil, and other Latin American countries. Hermanos is committed to seeking out and establishing new material for the Latin Jazz lexicon, while preserving the great music of current and past Latin Jazz masters.