These two amazing artists will be performing live on our YouTube Channel. Stay tuned for more updates! 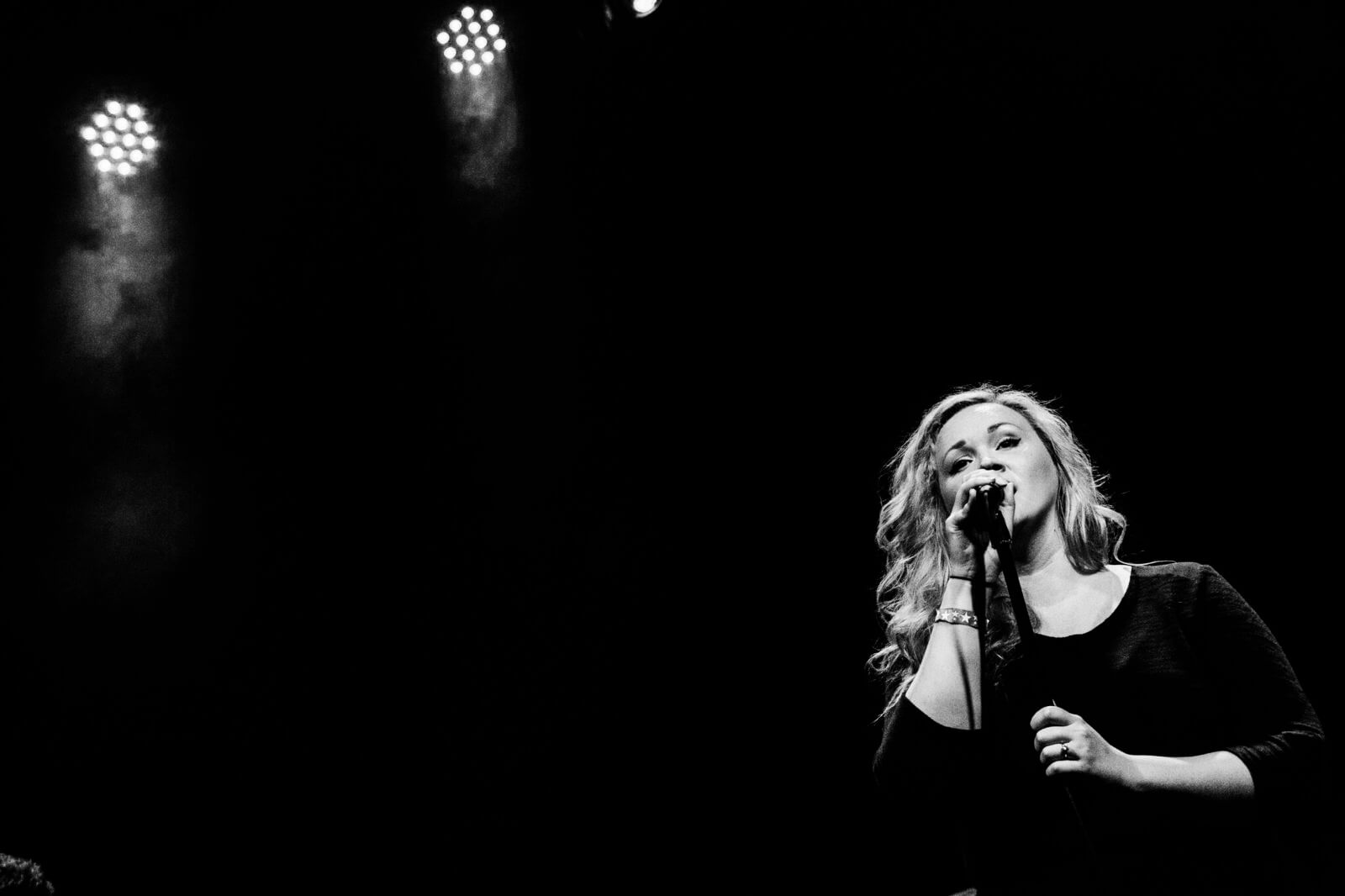 Carly Johnson received her Bachelor’s Degree in Music from the University of the Arts in Philadelphia in 2007. She returned home to Louisville and started performing as a jazz vocal/guitar duo with critically acclaimed guitarist Craig Wagner. In 2014, they received the Louisville Music Award for Jazz Artist of the Year. Since then, Carly has been performing her original music around Louisville, nationally and in Europe with her 8-piece band. She’s had the joy and honor of collaborating and working with several greats, including, Jacob Duncan and his folk-fusion band Liberation Prophecy, Teddy Abrams & The Louisville Orchestra, My Morning Jacket, Houndmouth, Norah Jones and Will Oldham. Fusing her musical education with her love and reverence for rock, soul, and pop music, her soon-to-be-released self-titled debut solo album of original music will be released this fall 2020.

Equally at home in many styles, guitarist Craig Wagner has performed on four continents. From venues as legendary as Carnegie Hall, as intimate as The Cavern Club and Blue Note, and rock festivals as huge and divergent as Bonnaroo and Lollapalooza, he has performed at the highest levels in the jazz, orchestral and rock worlds.

In addition to his work locally with Teddy Abrams and the Louisville Orchestra, Craig has performed with the LA Philharmonic, Philadelphia Orchestra, and New World Symphony, working with some of the worlds most renown conductors such as Michael Tilson Thomas and Erich Kunzel.

Craig is a jazz faculty member at the University of Louisville and Bellarmine University and has traveled across the globe as a performer and guest clinician. He has been a long time faculty member for Jamey Aebersold’s Summer Jazz Workshops. Along with his many solo guitar instructional videos (available on Mel Bay and Stefan Grossman’s Workshop Records), his most recent recordings are a duo album with Carly Johnson, ‘It’s Pretty Standard’ and a trio album ‘The Busker’ with alto saxophonist and composer Jacob Duncan and bassist John Goldsby.