Due to COVID concerns, this performance has been cancelled.

This event has passed 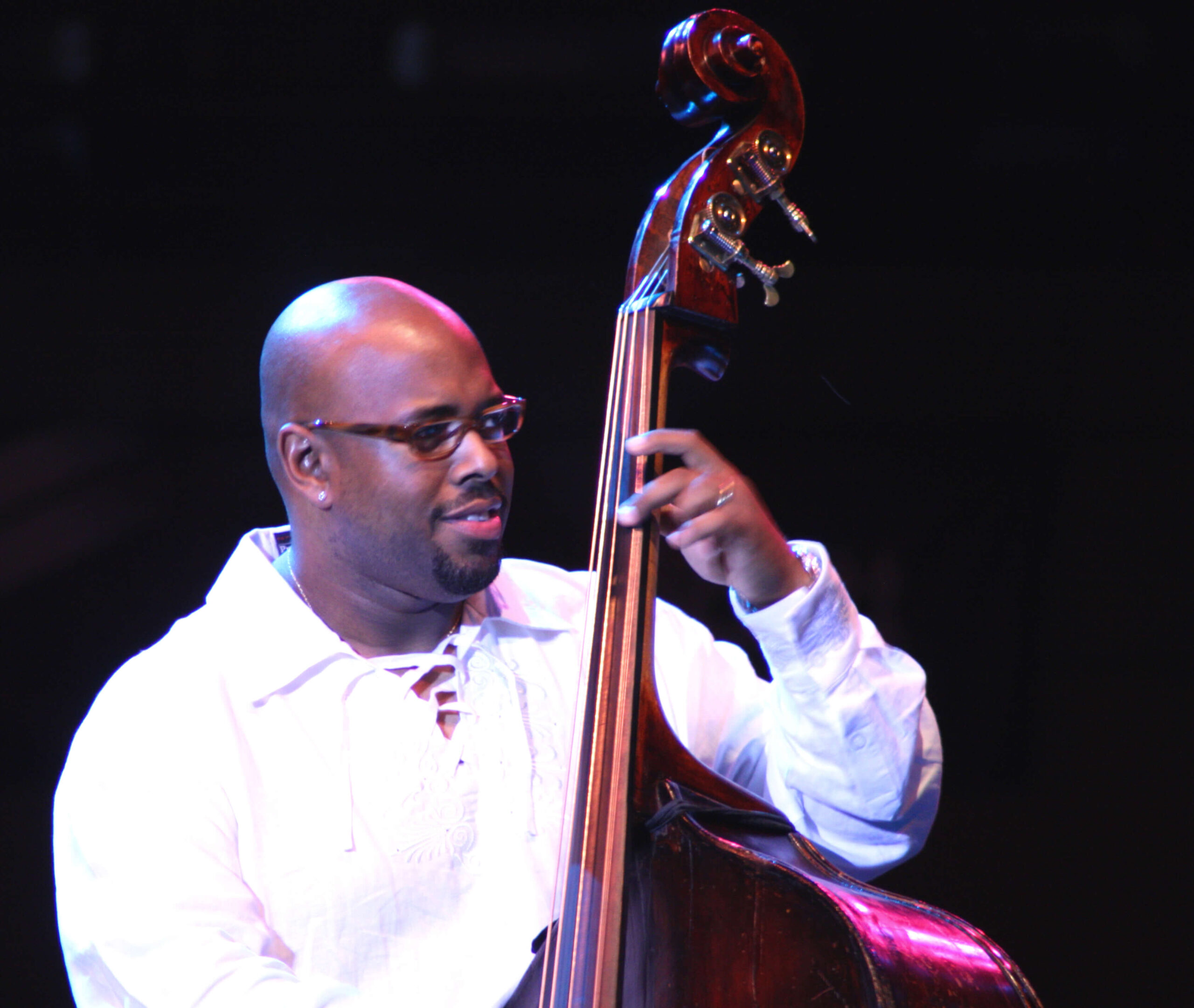 The Muhammad Ali Center will be presenting a free concert by jazz bass virtuoso Christian McBride. He is performing as part of Day Two of the 2021 Imagine Mural Festival.

Christian McBride (born May 31, 1972, Philadelphia, Pennsylvania) is a jazz bassist. His father, Lee Smith, is a well known Philadelphia bassist who was McBride’s mentor. In the jazz community, McBride is widely considered one of the best bassists of his generation. McBride has performed and recorded with a huge number of jazz legends, including Joe Henderson, Freddie Hubbard, Herbie Hancock, Roy Haynes and Chick Corea, as well as with newer musicians like Joshua Redman, Nicholas Payton, Benny Green and Sting. McBride is known for his equal facility at playing pizzicato and with the bow. McBride primarily plays upright bass, but is also adept on the electric bass.

Get info like this sent directly to your inbox!