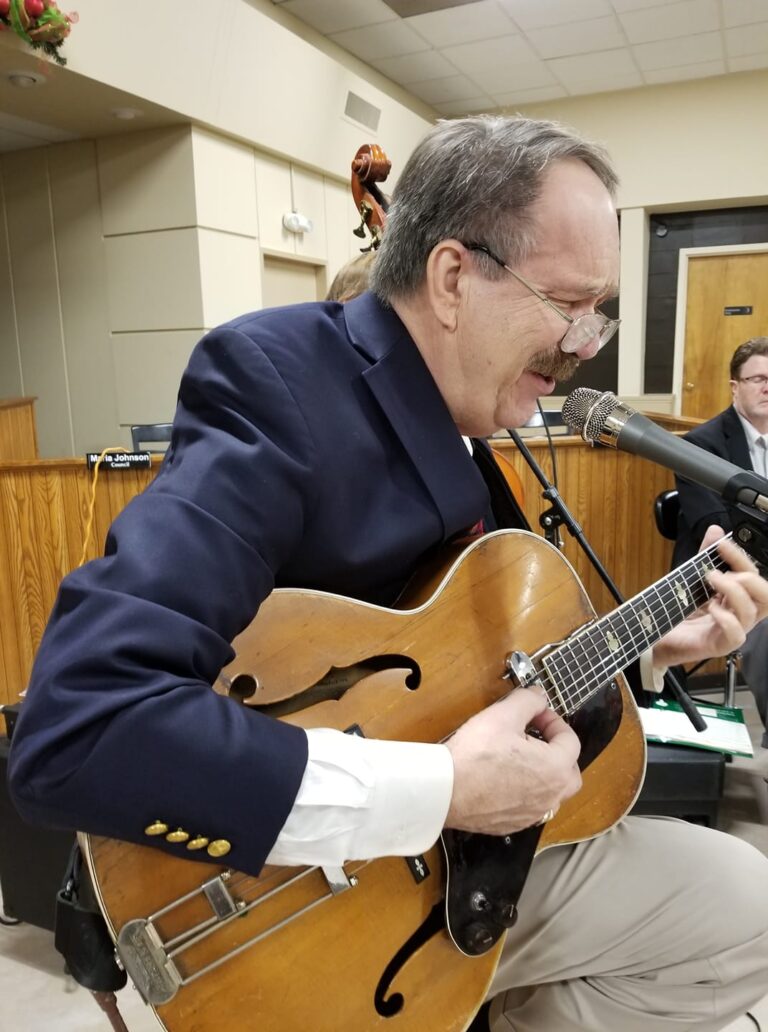 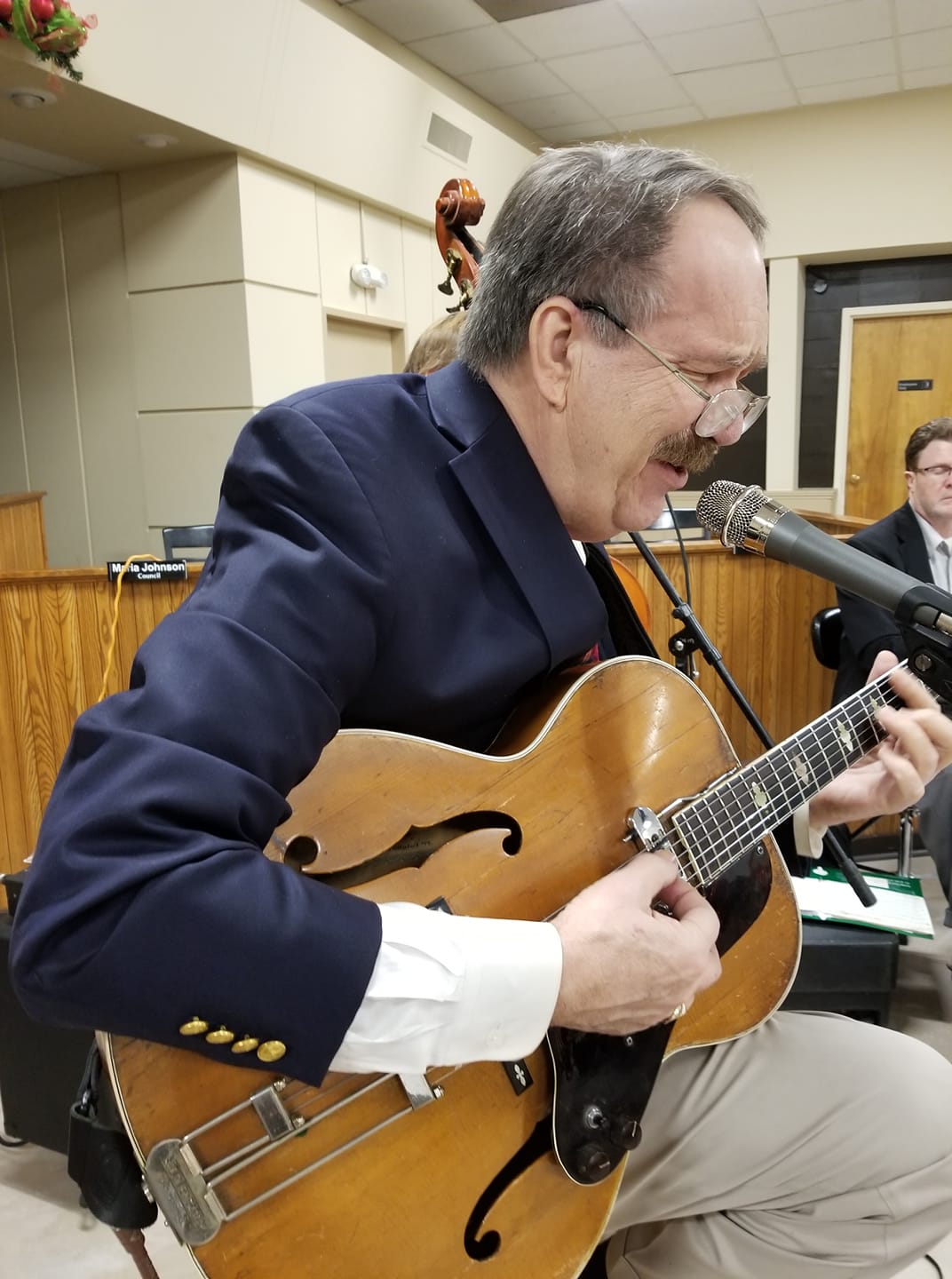 I first met Greg Walker in about 1979. I was playing guitar in a rock band with Jeanette Kays’ son Rick in the basement of her house. When we would take breaks, Greg would often be hanging around in the kitchen smoking these funny little brown cigarettes called “More”. He was obviously a far superior guitarist to me at the time, but was very encouraging and complimentary. He was like a quirky benevolent uncle who loved music and who liked to tell stories.

About 10 years later, Greg and I ended up on a steady Wednesday night gig at The Rudyard Kipling in the house band of a jam session fronted by vocalist Sandy Neuman. At that time, I was a young autodidactic jazz pianist, willing to play the gig for little to no money; we played mostly for tips, but for me the music, the hang, and the education were enough. Other local luminaries on that gig included Darryl Cotten, Sonny Stephens, Jason Tiemann, and occasionally Terry O’Mahoney when he was home for the summer. Sarah Stivers used to come sit in on vocals right when she was first getting into the scene. I learned a lot on that gig, but two of the things I learned came from interacting with Greg. The first thing was: never step on the melody – you can play just about anything you want, as long as you let the melody be heard. The second thing was that it is possible for a guitarist and a pianist to play together in a band, as long as they recognize and respect that they occupy the same basic space. Over the years we played there, we learned to share that space, occasionally by talking about it, but mostly by just playing, listening, and the occasional smile and sideways glance. You can’t pay for an education like that.

One of my most indelible memories of Greg is that he always complained that his guitar sounded like shit, even though it always sounded great to everyone but him. Like most great musicians, he was always supremely self-critical. Over the years in my own modest career, I can relate to this more and more.

10 years or so later, when I had found my final musical resting place as an aspiring bassist, I once again found myself performing next to Greg from time to time in various situations. As always, he was fun to play with and always encouraging about the path I was taking in a selfless, paternal kind of way. When we played together, he always listened and commented when something truly new or interesting happened. This was the sort of on-and-off the relationship we had over the past 20 years, and I will always remember it fondly. If it was a gig with his group with Jeanette, he was always very kind in helping me navigate each chart before we counted it off, sometimes giving me cues in the middle even as we were playing. If it was a standard sort of gig, he was always deferential, letting me reharm the tunes from the bass chair at will and always willing to follow where things went and explore that space. In these sorts of settings, he was always an eager collaborator who was always listening and reacting positively to each new unexpected surprise the music had to offer.

In final hindsight, Greg was truly one of the good guys on the local scene. He loved music and adored Jeanette, and would brag on her abilities every chance he got. He had the perfect combination of humility and pride, in that he would always completely go for everything that he played as if each tune was an olympic event, while acknowledging that he still had a lot to learn in relation to getting to where he really wanted to be. But I think what I will remember the most is the way he treated passionate younger players – with respect, and with an innate knowledge that they are the embodiment of what he once was when he was first coming up. In the end, he was the best kind of teacher that there is in the world: one who teaches you without letting on that you are being taught; instead, you feel that you are being gently guided and encouraged to explore. As a teacher for three decades plus now, I can attest that this is the gold standard that I strive for myself. Greg was one of the ones who exemplified it. For that and for many other things, I will always be in his debt.

Get info like this sent directly to your inbox!